Working and listening to Max Cooper

Posted by Sylvana Knaap at 12:38 No comments: 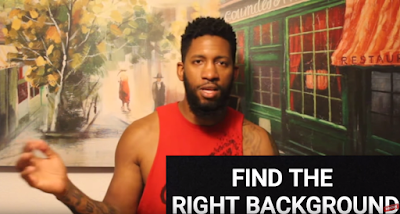 Posted by Sylvana Knaap at 08:56 No comments:

This is nice to wake up with, a double espresso & Chris Killip's photo's.

1975, the ship Tyne Pride, the last ship build on the river. This is what they call progression. 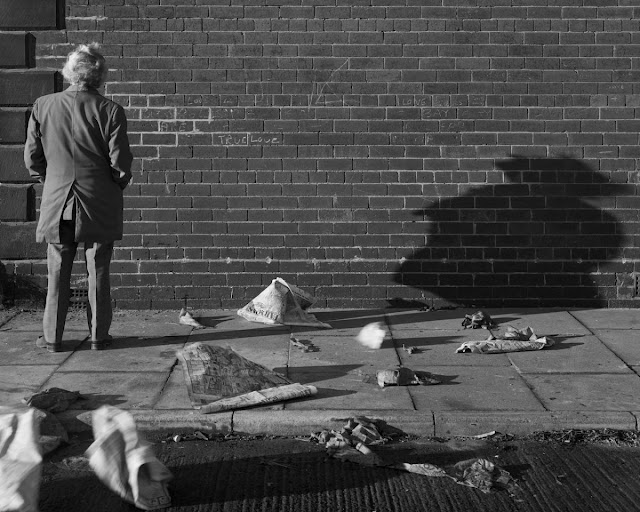 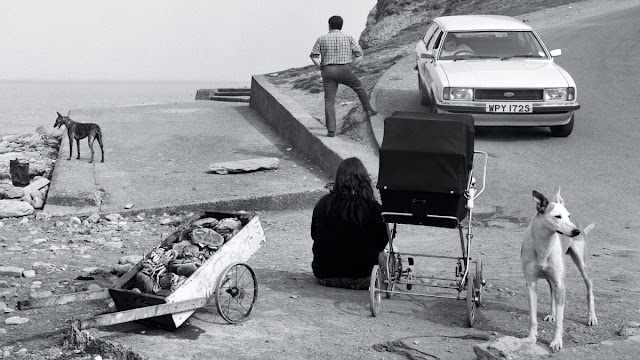 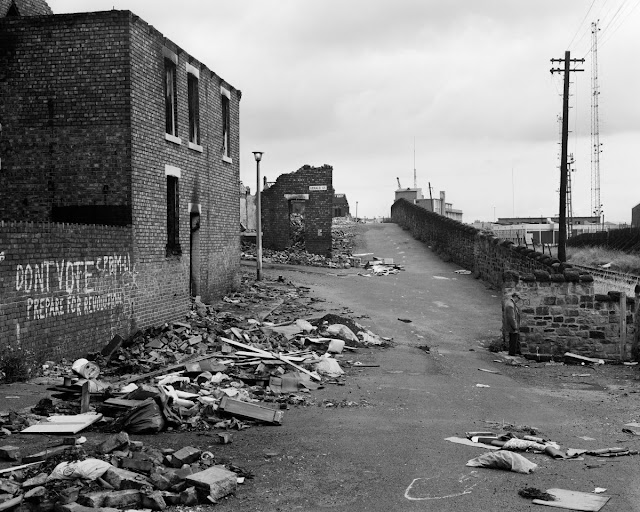 via
Posted by Sylvana Knaap at 08:44 No comments:

I'm not going to try.

Posted by Sylvana Knaap at 14:48 No comments:

The Terrible History of Photographs

The Terrible History of Photographs by Glove and Boots.

We used to wait a very long time for our photo's. 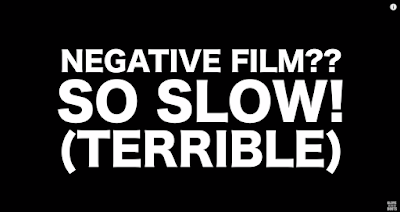 Posted by Sylvana Knaap at 12:33 No comments:

Kirby Jenner photoshops himself into Kendall Jenner's photo's. A digital photo bomb and very well done. This makes me smile. Be sure to check out his Instagram account. 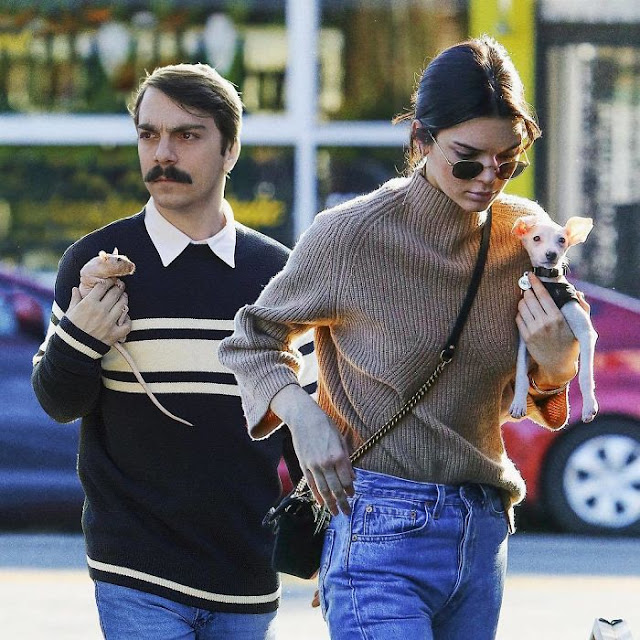 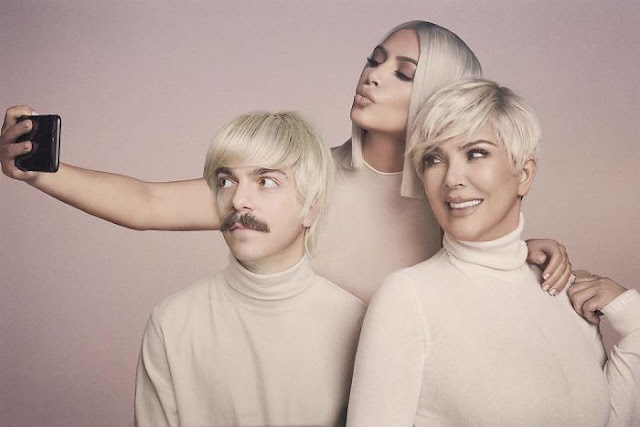 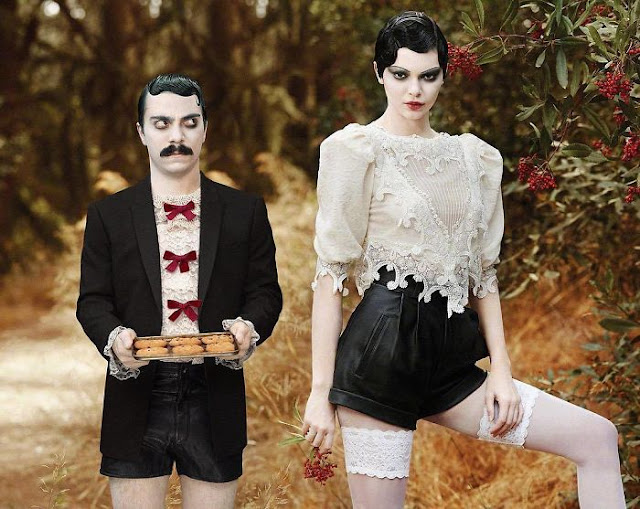 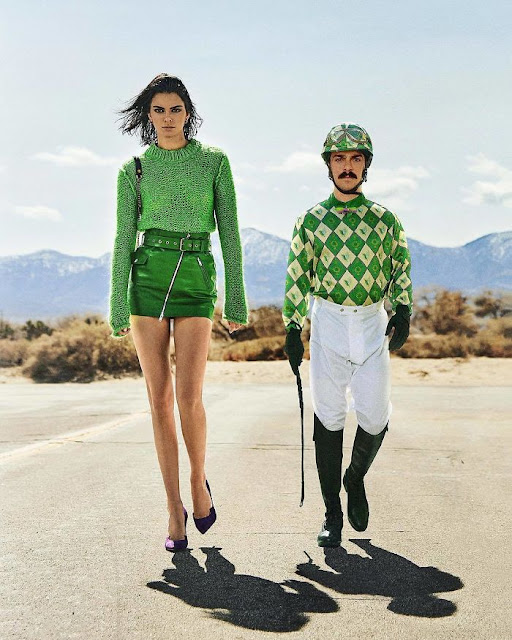 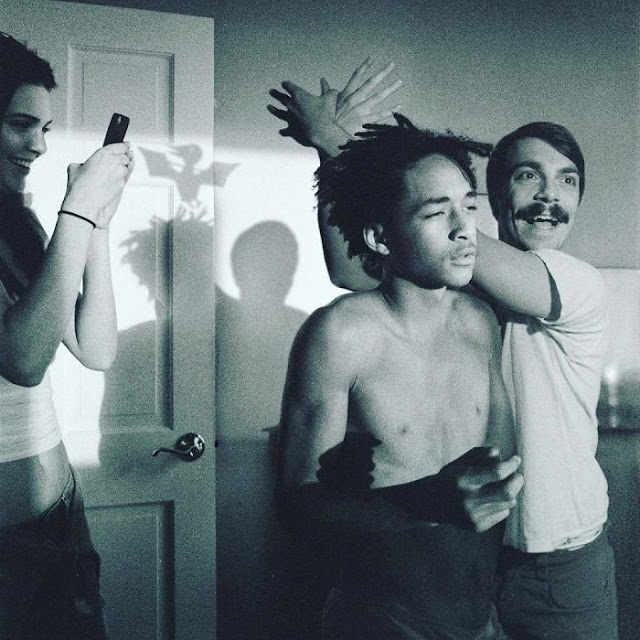 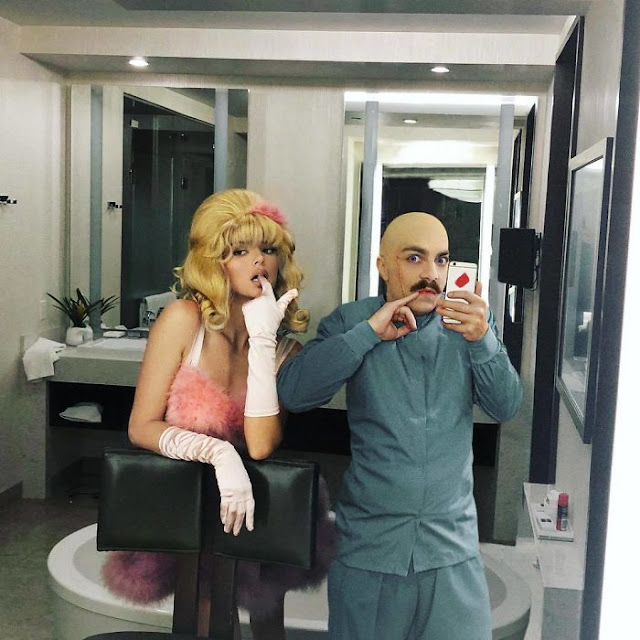 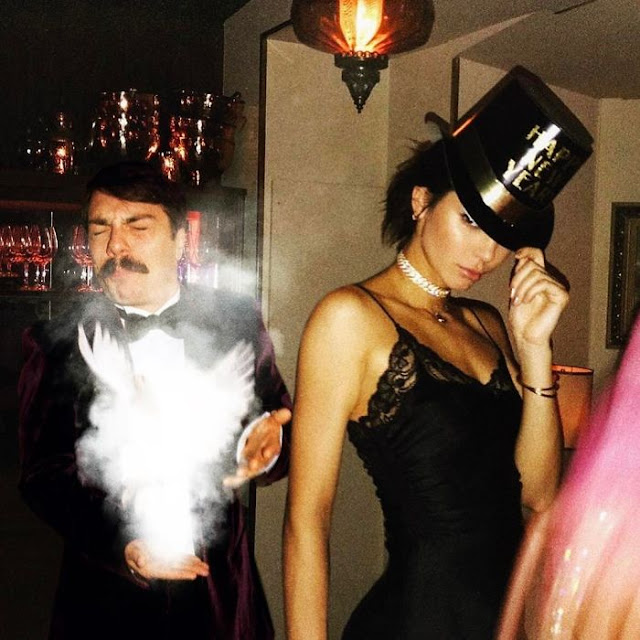 via
Posted by Sylvana Knaap at 14:12 No comments:

I want to learn crochet!!!!

I'm not very good at needlework. Never have been. At highschool I liked handicraft. But at the end of highschool I wanted to spend time reading and learning for my exam so I went to the needlework teacher (she had bad experiences with me) and made a deal. Every other week I would do her shopping for the class, the materials ... and she gave me a sufficient rating on my report card.

Until I saw the amigurumi's from a Dutch guy Dendennis who started crochet to relax. Awesome!

BTW, I've knitted a blanket ... with a 'little' help from a friend (thanks Esther). And I must say, it is relaxing. My problem was that I knitted the whole night because I wanted it to be finished. 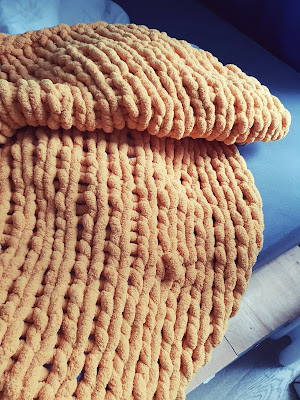 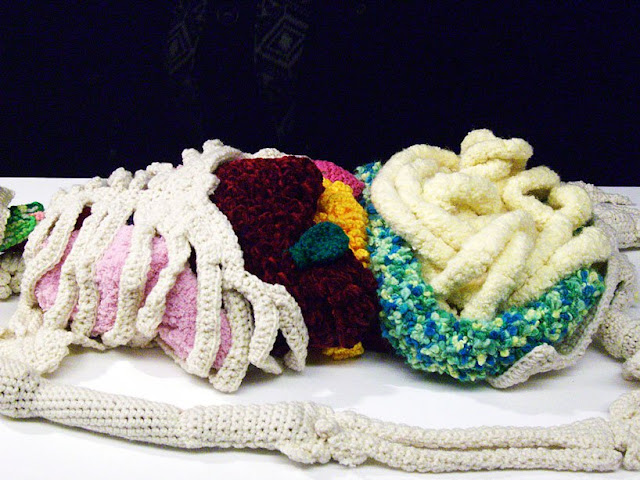 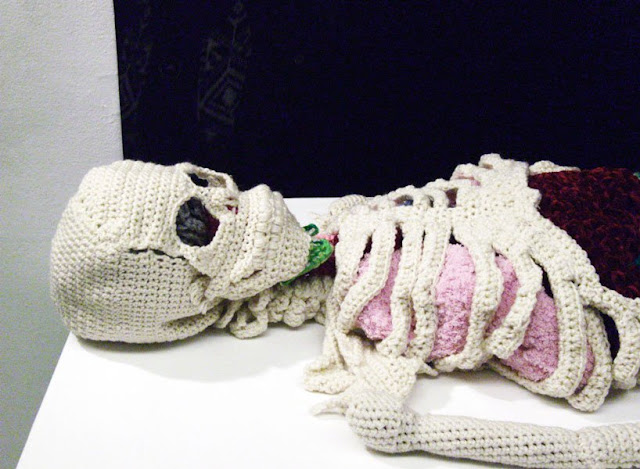 via
Posted by Sylvana Knaap at 14:02 No comments:

2 Weeks ago I joined a friend (whose business is getting Superyacht's to Amsterdam, Dockside.ai) at the Liegeplatz Conference from the Port Of Amsterdam. A whole new world unfolded before me. Especially the pettiness from (local) governments. 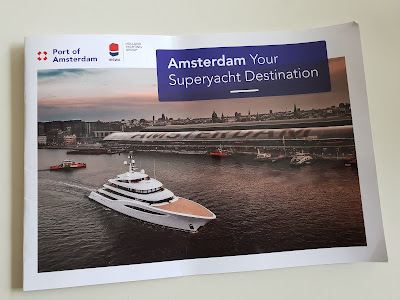 An example of how (local) governments in the Netherlands work (and probably all over the world). There's a new rule. Every shipping company has to pay euro 8,-- per person tourist tax when they moor in Amsterdam. Can you imagine what this means for a big cruise ship? In this rule it says 'they're' going to check it randomly. What probably means they're not going to check but it's easy money, it's an easy 'milking cow'.

Me, as a citizen of Amsterdam, these tourists aren't bothering me. The stag party's, the stoned and drunk tourists on bicycles, the hordes of housewives from other parts of the Netherlands who basically are 'afraid' of Amsterdam and constantly complaining, the riksja's / tuktuk's on the bicycle lanes which are too small ... these tourists are bothering me. What are they going to do, stand on the train platform and ask for euro 8,--? Or ask the NS (dutch railways) to pay euro 8,-- for every visitor? What do you think?

(Side track: what about the lobby of the big hotels? The local government here is blaming Airbnb. Okay, I can understand that they have to sit around a table with them for stricter rules. But Airbnb is spreading the tourists, and these tourists are always 1, 2, 3, 4 persons. I complain about the permits they give to big hotels, they build on spots where we can build houses.
Okay, enough, I'm getting annoyed) 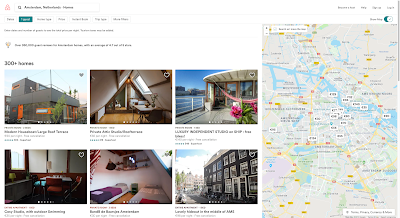 Back to the Liegeplatz Conference. The Port Of Amsterdam told that they were also dealing with complaints of people who live near the main port (near the Central Station). Mind you. All brand new buildings. They have a bunch of people walking around there to help and warn and protect the tourists who arrive by ship (also in the evening / night).
Help: if you have every been in Amsterdam ... there's a bicycle lane they have to cross :). And the landing place is from wood and can become very slippery.
Warn: don't make to much noise.
Protect: as in every big city, thiefs, pick pockets.
That friend couldn't join the evening program. Just as I was outside, smoking a cigarette (yes, I smoke, sue me), wondering if I would join that evening I met a woman who was working with this team of people. The stories she told me were mind blowing.
As for the noise disturbance ... YOU KNEW THIS WHEN YOU BOUGHT YOUR APARTMENT, DON'T COMPLAIN!!!!! You live in the f**king center of a big city! The same happens in my hood. I live nearby a park with a lot of events. The neighbouring hood was shabby. Now it's getting very trendy to buy apartments there. And yes, they complain about the events. This would be the same as buying an apartment on the Dam Square in Amsterdam and start a protest group against all the people passing, staying, hang out over there.

I realize this is a very confusing blog post. But very necessary for me. This way I 'walk off the pain' :).

As you can imagine of course I went and joined the evening program. We went on a tour boat. And on our way to a 'Dutch' restaurant Haesje Claes we passed some projects of the Amsterdam Light Festival. I didn't see any of the projects because I met the owner of MS De Jordaan, the pink party boat, well known in Amsterdam. I had the best time every. Good people. Good company. And on my bucket list is definitely, at least, the 'bitterballen tour'.

Basically a round kroket)

If you ever visit Amsterdam ... a must do. 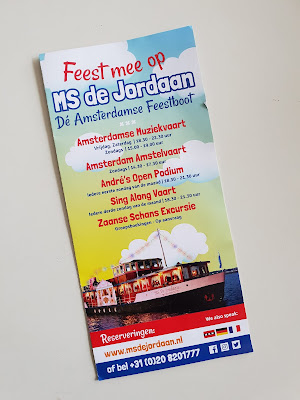 And to create a perfect circle ... Wouldn't it be awesome to get yachts like this in Amsterdam?! Wouldn't it? Local government? Wouldn't it?

Posted by Sylvana Knaap at 13:23 No comments:

OMG ... I can see myself walking around in this. 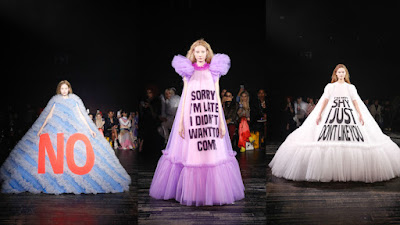 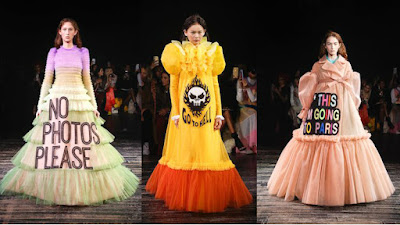 More photo's (my favorites) via: 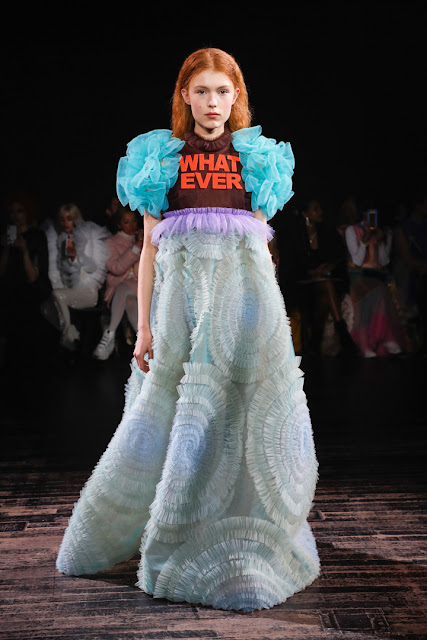 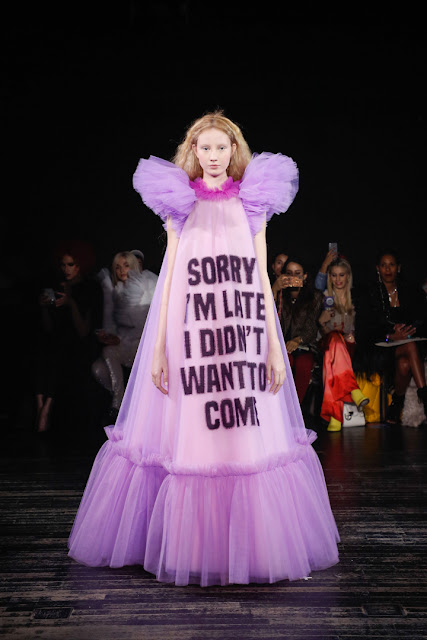 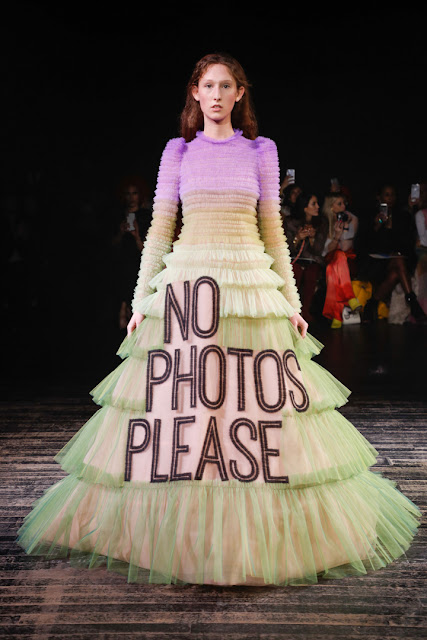 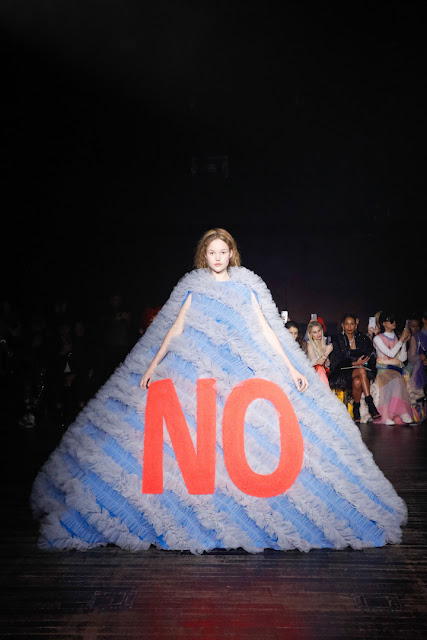 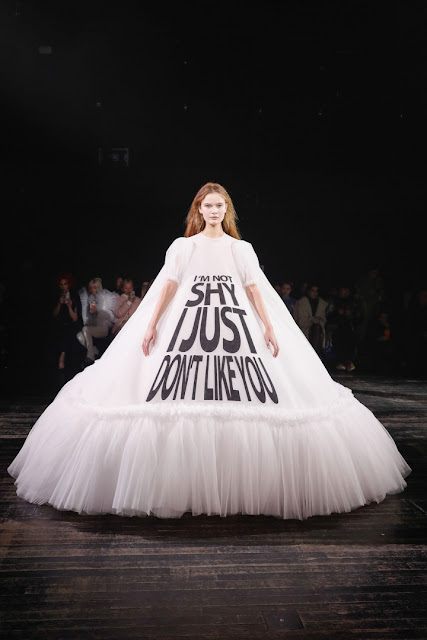 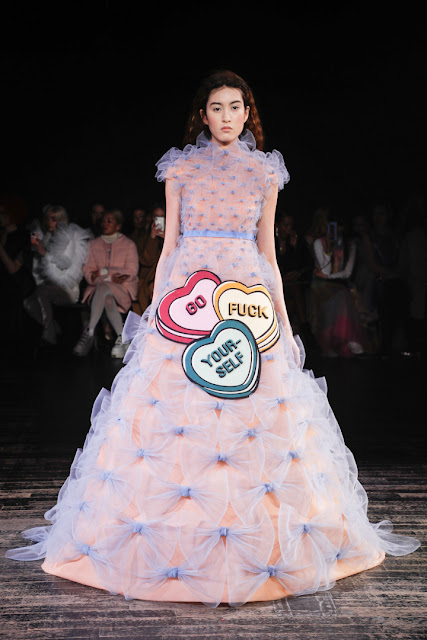 Posted by Sylvana Knaap at 11:15 No comments: 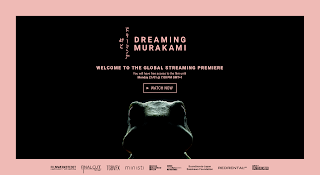 Fighting the Worm. I understand. The Worm for me is a cute puppy. I fall for it, I become all Jell-O.

"Who am I?". I think I have a good idea of how people see me. But I have no idea who I am. From the moment I can remember I tried to figure out what I was doing 'here'. I always felt an outsider. I always watched myself doing stuff, making decissions (some good, often bad). Hence my favorite Radiohead song 'I'm a creep' :).

I have to watch this documentary again.
Posted by Sylvana Knaap at 11:50 No comments: