The scientists named it P. Zappae. Quite an honor, is it? The bacteria causes a form of acne in humans. Mm mm. And they found it in a vineyard. It's getting weirder and weirder.

But now I've read the whole article it makes sense:

"“This bacteria is so unconventional in its behavior, and its new habitat is so unexpected that we thought of Frank Zappa. Indeed, at the time we were discovering it, we were both playing a Zappa album in our cars,” Campisano and co-author Omar Rota-Stabelli said." 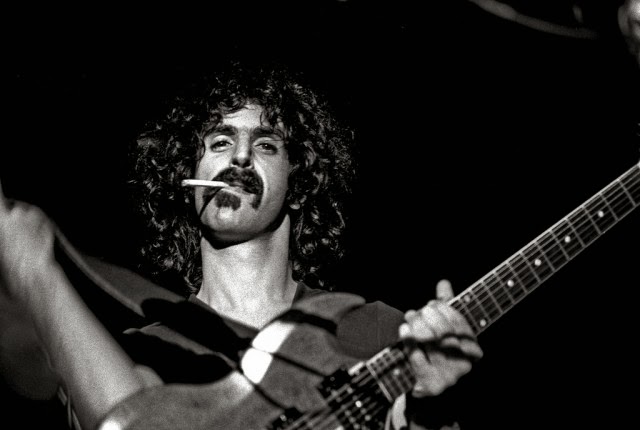