It brings back memories

I started my 'career' in the photo business with the biggest foreign press agency in the Netherlands, ABC Press. We represented a lot of agency's, for example Life, Sygma, Camera Press, Magnum. Physical archives, not online yet. Can you imagine arriving at work ... there was already a package from the courier from Paris containing physical photo's, big, with the most horrible pictures from wars and disasters. Often the photographers need to smuggle the films out of the country they were in. A lot of photo's were so graphic that they were never published. Some of the war photo's are still etched in my memory.

Good article 'Who is the enemy here' about the war in Vietnam. Read it here. 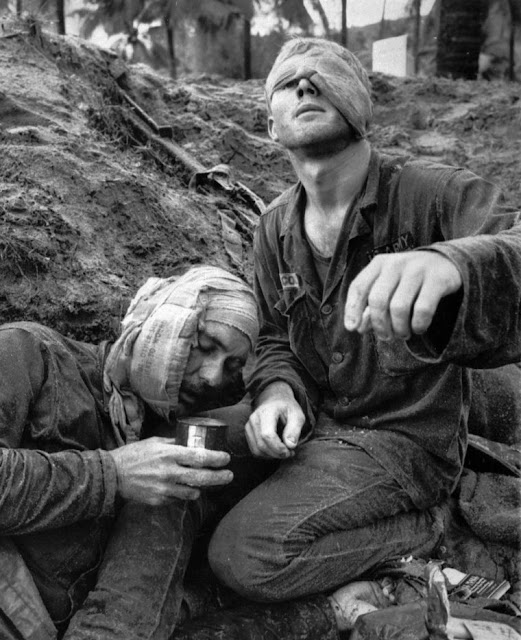 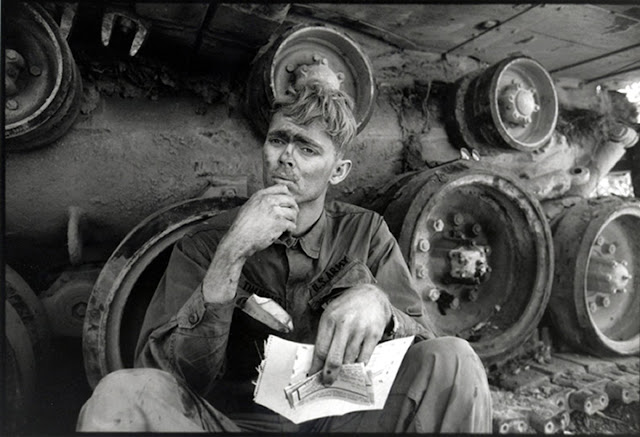 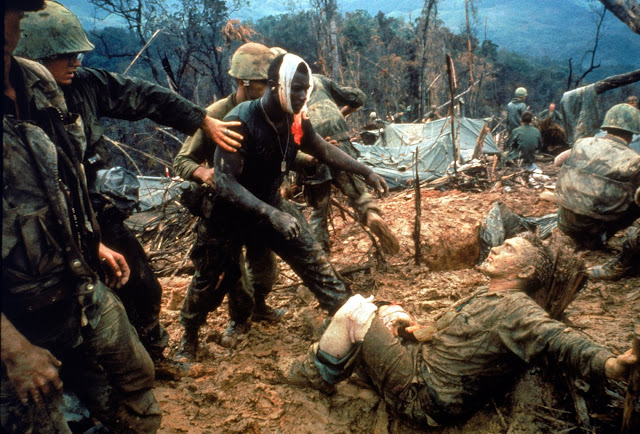 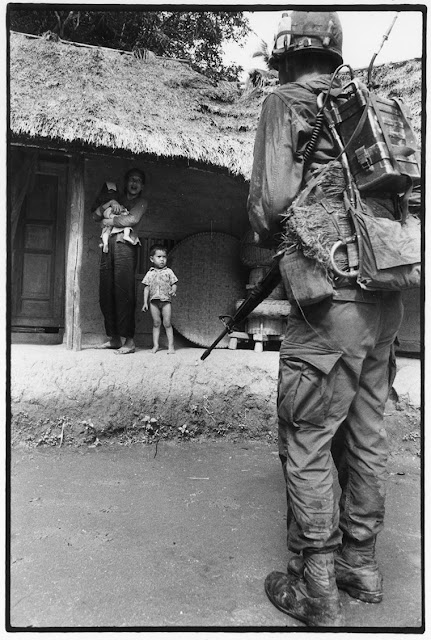 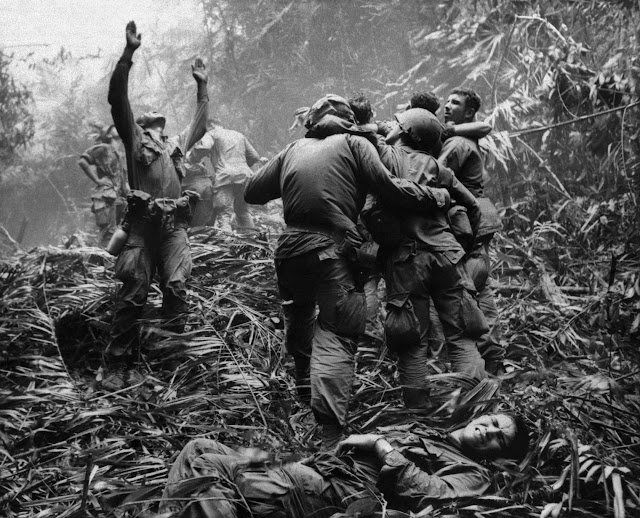 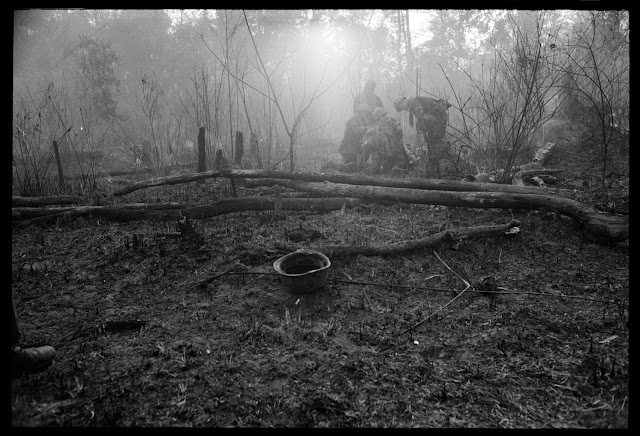 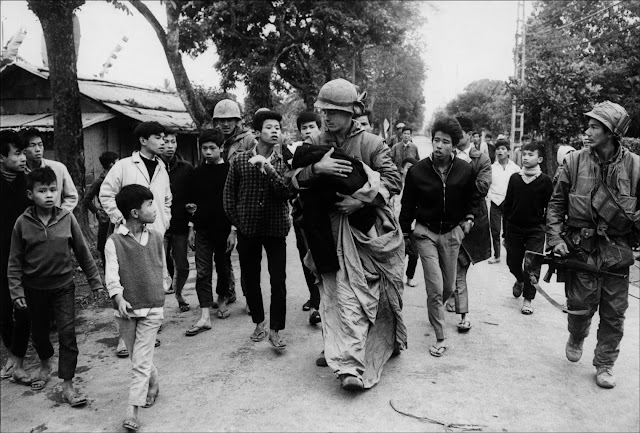 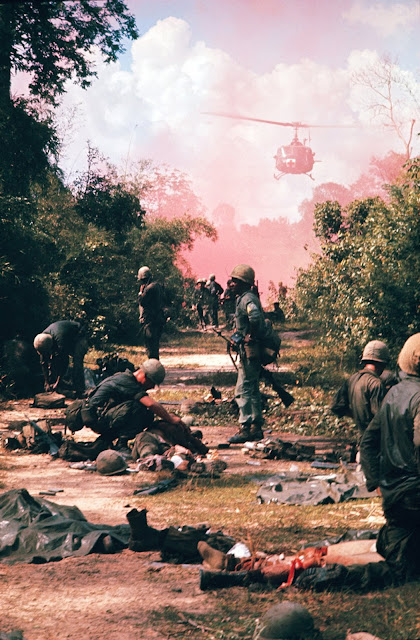 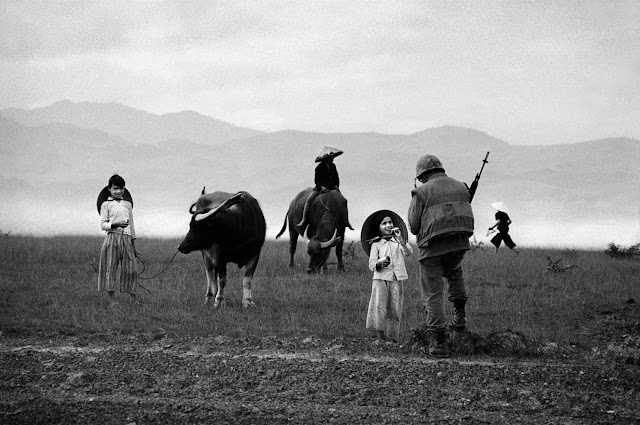 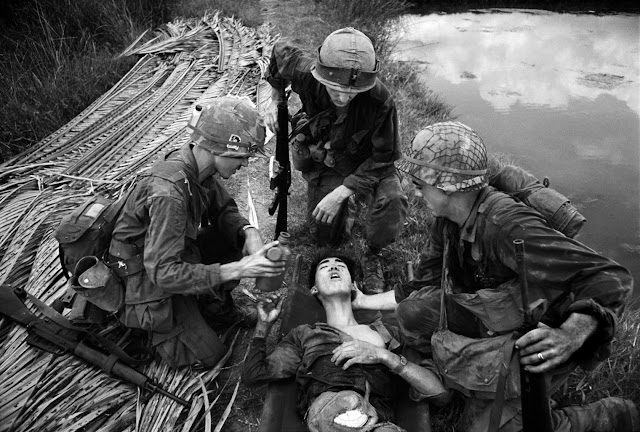